This show is not available in your region. 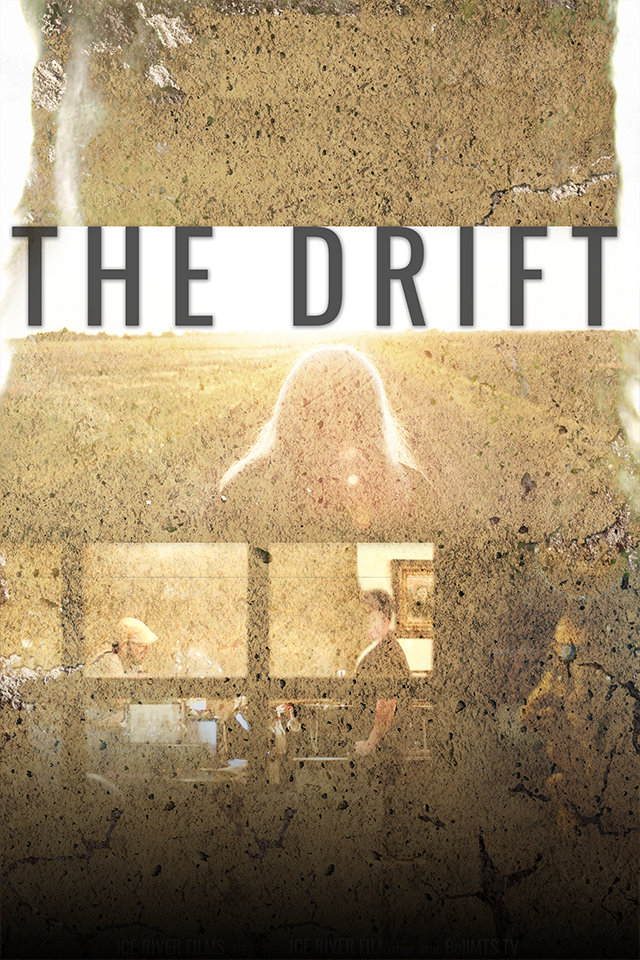 The Drift is a 4 episode series featuring original works of poetry by Manitoba artists. Each brings nuance to this place we call home, combining the artistry of spoken word with the power of documentary filmmaking.

Poet Rob Malo takes a journey through his old neighbourhood and recounts some of the more colourful events that made his time there so memorable.

With a youth spent in the wilds of northern Manitoba, Duncan Mercredi has called Winnipeg home for decades, now. "This City" explores the difficulties he had in making the transition.

Winnipeg may lack some of the sparkle of Toronto or Vancouver, but through the eyes of lifelong resident Steve Locke, this city has a lot that makes it special.

Portraits of Winnipeg photographers showcasing their approach to capturing their world. We eavesdrop on them in the field or studio and we get to watch them enjoying their craft.

Many Canadians think Manitoba is a "flyover" province. But just off the beaten path, you'll discover some of the most amazing natural wonders in the country.

3 Things is a travel & tourism show hosted by Steve Power and centered around the rule of three - a popular writing principle used to explain something by creating a pattern. Steve is a townie. In Newfoundland and Labrador, a townie is someone that lives in the capital city of St. John’s. Join Steve as he gets “out of town” (and out of his comfort zone) to learn more about his home province and experience new things - 3 Things!

Divorce rates are higher than ever during the pandemic. If you can’t spend another second at home with your spouse and feel like a failure because your marriage is over, don’t despair! Divorced mom Katrina Turnbull will show you how to live your best life after divorce.

Join award-winning country star Jason McCoy for an intimate acoustic music experience like you’ve never seen before. Enjoy the crackle of the campfire as he talks – and jams – with some of the best Boots and Hearts Emerging Artist Showcase winners & finalist over the years. Just a few guitars, a few laughs and some great songs.

Songs and Stories presented by Nova Scotia Summer Fest brings some of the top musical talent from the East Coast to Antogonish, Nova Scotia for a night of music and tales.

Now more than ever, the world needs human connection. One of the best ways to connect to others is through our stories. Based on the podcast, this is it actually, host jeni b gets behind the wheel of a vintage Westfalia to drive to unique & small communities to meet the people that make up the fabric of the town.

Get an inside look at the manufacturing of some of the most respected brands in the world. From scoreboards in the NFL, NHL and NBA, to custom racing boats, to ready-to-drink beverages being pumped out in the millions, these products are at the top of their game. Even the locals don’t know they’re made in their backyard in London, Ontario.

A behind the scenes look at how four Winnipeg theatre groups are evolving and preparing for a new wave of theatre.

The Supers, The Stoners and The Big Bad is a comedy about women and the internal and external expectations put on them. From having children, to markers of success, to the idea that they are supposed to be good and “save the world”. Women can be both vulnerable and silly, even when they are also powerful. This series shows even the noble and good heroes are not what you expect, and everyone has their own version of impostor syndrome.